The fairytale of excess

On the big day itself, I’ve become increasingly aware of the quantity of marketing messages I consume. I suspect this is because they’re the only e-mails I’m getting and consequently they’re more obvious. For the last few years I’ve made a note of those companies and a vague promise that I would unsubscribe from their messages. This year I am following through on that vow.

The roll call of commercial entities that were certain I was desperate to hear from them on Christmas Day was:

All of them now find they have one fewer customer to sell to. If any have asked why I’m unsubscribing I will send a link to this blog. 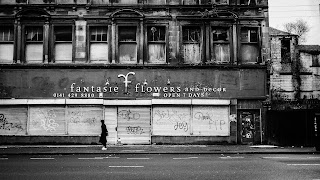 As someone who is loosely involved in marketing and writes ‘sales’ e-mails to clients, I often suspect that I’m missing the holy equation of how frequently you should communicate with your customer base. One thing I’m certain of, however, is that it’s not twice on Christmas Day like Dr Martens and Banana Republic.

And what wondrous message did these missives impart? The vital, and wholly unexpected, news of their January sale. Who’d have known that such an event was imminent? Thank the Lord that they reminded me, praise be.

Trying to disguise it as a Christmas greeting was disingenuous too. Merry Christmas from your friends at….. doesn’t entirely wash as I know my friends know me better and are similarly otherwise engaged.

I recognise that brands work hard to make an impact. Presumably this approach works for them or they wouldn’t do it. I think they should be a bit more inventive, there’s no skill to scheduling a mass mailout and it doesn’t make the recipient feel special or wanted. It just makes us feel like another consumer. There should be at least one day’s respite per year. Give it a rest. 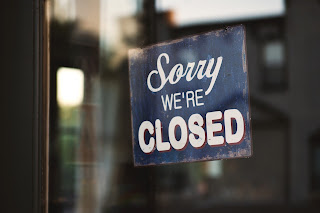